The Fascinating Story Of Ronald Read

Never met the guy, but I wish I had. I first heard of Ronald Read a few days ago in a Wall Street Journal article. Mr. Read was an army mechanic, gas station attendant, and part-time janitor in Vermont who died recently. His death would probably have been as quiet as his life had he not left behind a portfolio worth more than $8 million.

According to this story on CNN, this unassuming man didn’t appear to have any high-paying jobs, and built this fortune by living a life of frugality and disciplined investing. When he died, he left the bulk of his estate to a local hospital and a library. Pretty cool, right?

It’s difficult to reconstruct the exact path to the building of his wealth, but from what we can tell, he followed some simple and timeless principles of investing that sometimes even professionals forget. Not only that, some professionals use complicated math and models to try to disprove them. Anecdotal as this example might be, we thought it would be helpful to list these out:

Mr. Read appears to have looked for companies that had a history of paying dividends, a common indicator that they were generating cash, and reinvested the dividends religiously. While this is not the only way to select great companies, following this discipline likely contributed to him being able to consistently compound his returns and average out costs over time.

2. Understanding his investments and holding stocks for the long term

He was pretty tight with the buck and as such was very aware of trading costs. In fact he went to great lengths to reduce his costs, purchasing stocks directly from the transfer agent and bypassing the broker whenever he could. This also meant that he would only buy a stock after he had researched it out and was satisfied that he wanted to have it in his portfolio for the long-term.

3. Staying in the game

Not all of his investments were profitable. Even the most successful investors will have duds in their portfolio (for instance, he held Lehman Brothers). But they learn from their mistakes and stay the course. This, he did as well.

If you look at the top holdings in his portfolio, you don’t see any high falutin tech companies. All of his investments appear to be solid, boring, mainstream companies that have understandable, long-term value propositions and a history of growth and value creation.

5. Doing his own research, but also taking advice from other people

Finally, he didn’t appear to be a savant sitting in isolation atop a mountain. He was an everyday man who talked to people about stocks, and even had a financial advisor who he would consult from time to time. By all accounts, he appears to have been an independent and intelligent man who knew what he was doing, and did it with discipline and focus.

Well, it’s impossible to guarantee anything and an $8 million portfolio is a tall order, but we think that the best shot at being like him and hoping to have a portfolio like his is to take charge of it ourselves. And to do that, it is important to learn the principles of investing like him. A great way to start? Warren Buffet’s top choice is: The Intelligent Investor: The Definitive Book on Value Investing. A Book of Practical Counsel (Revised Edition) (Collins Business Essentials) by Benjamin Graham et al. Link: http://amzn.com/0060555661 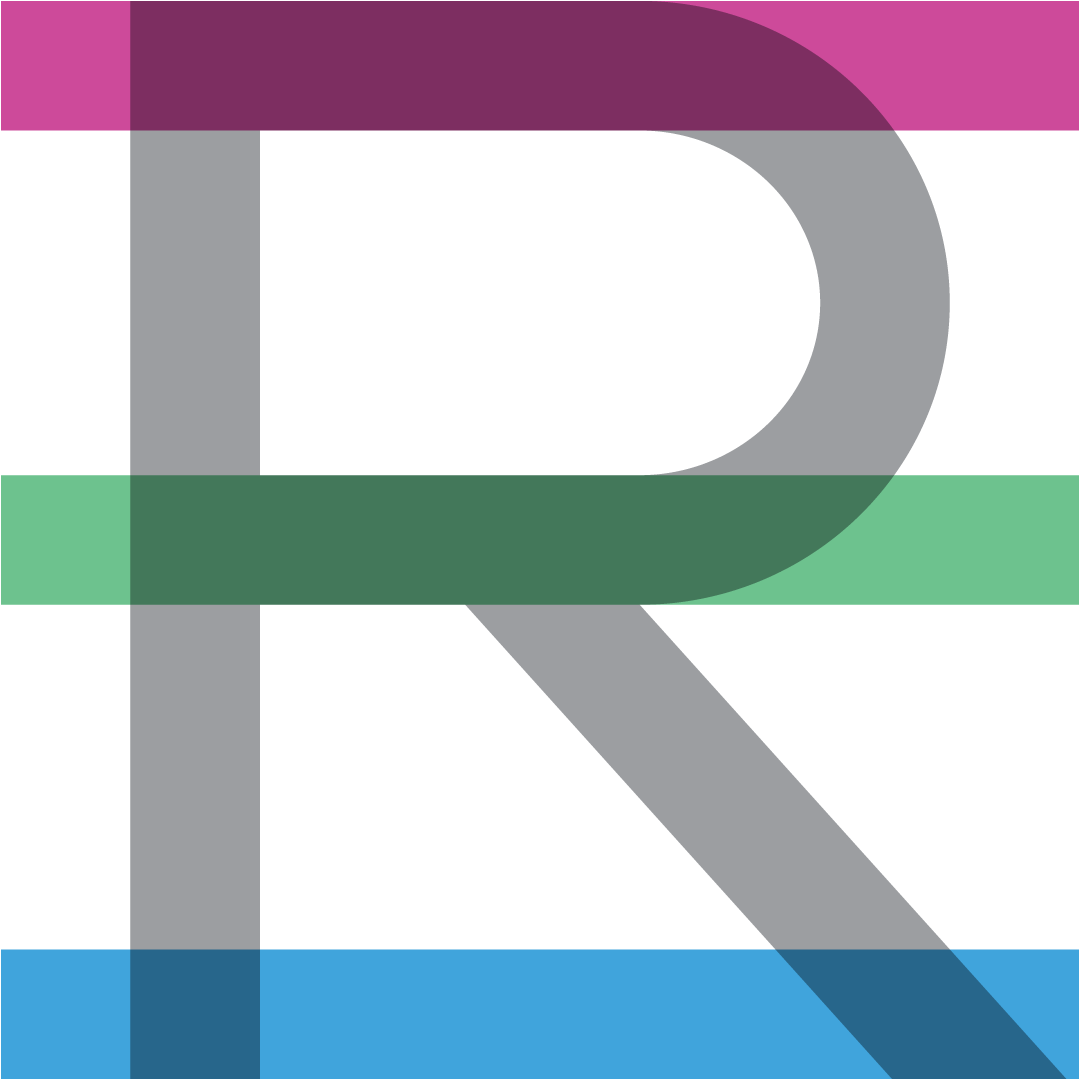